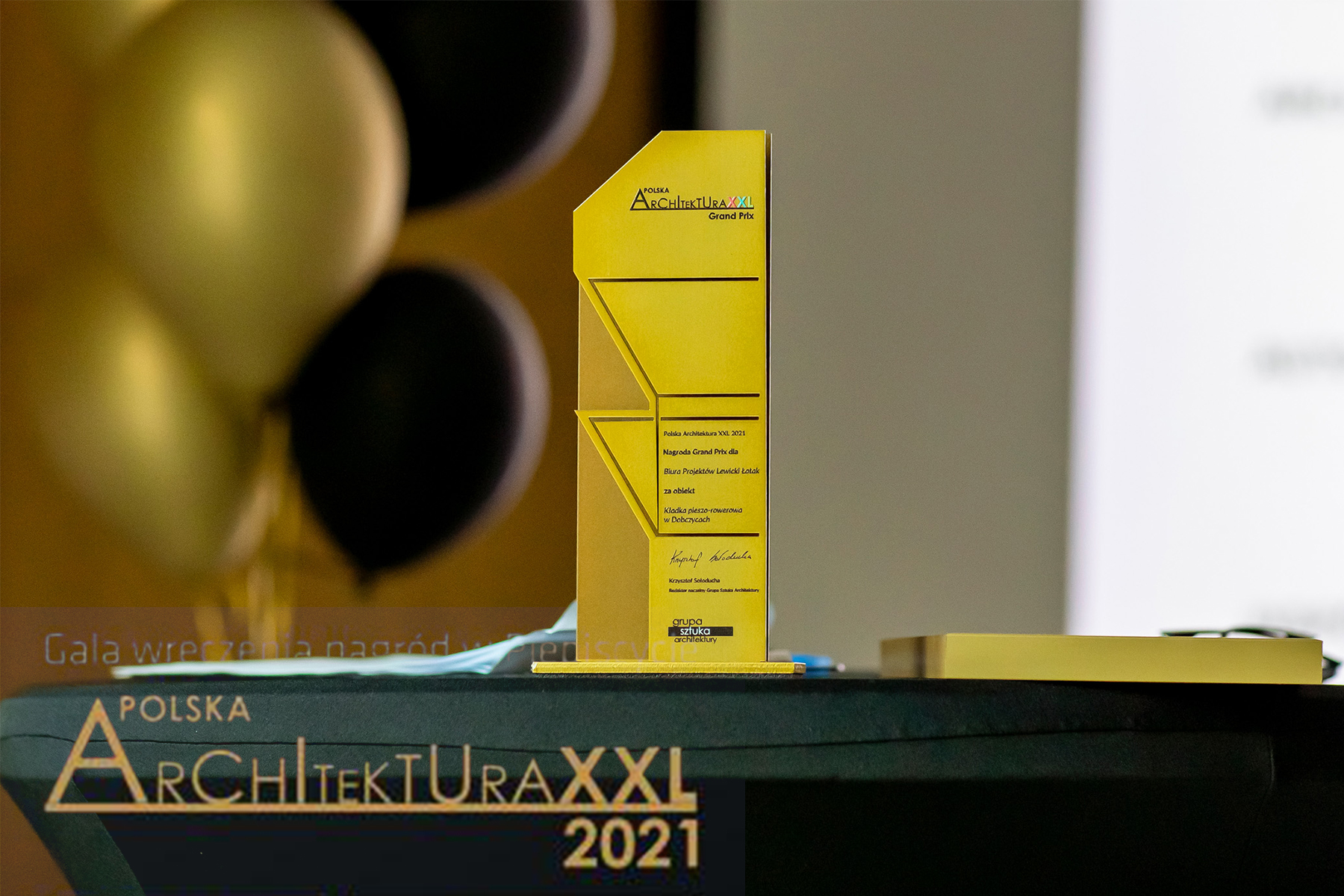 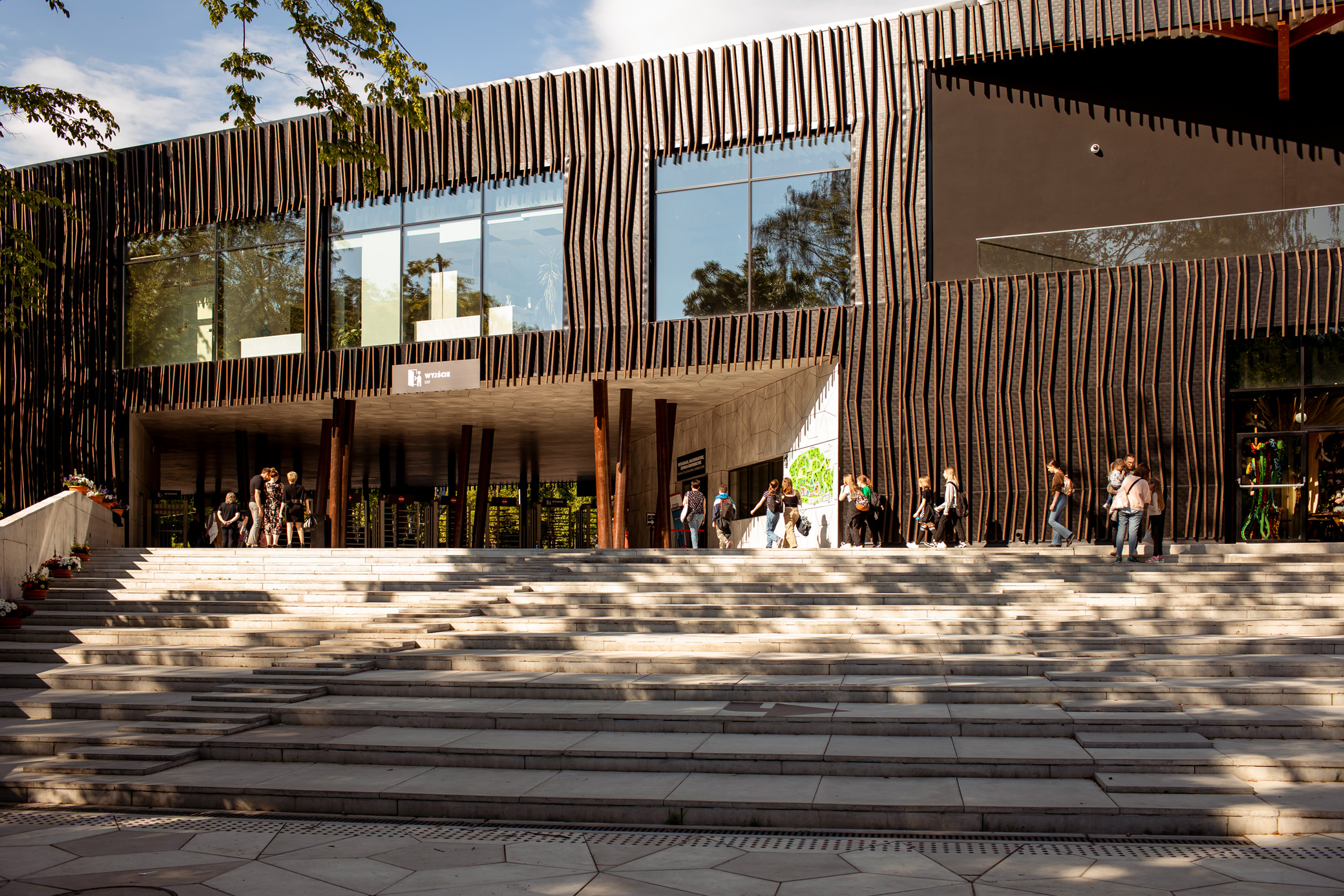 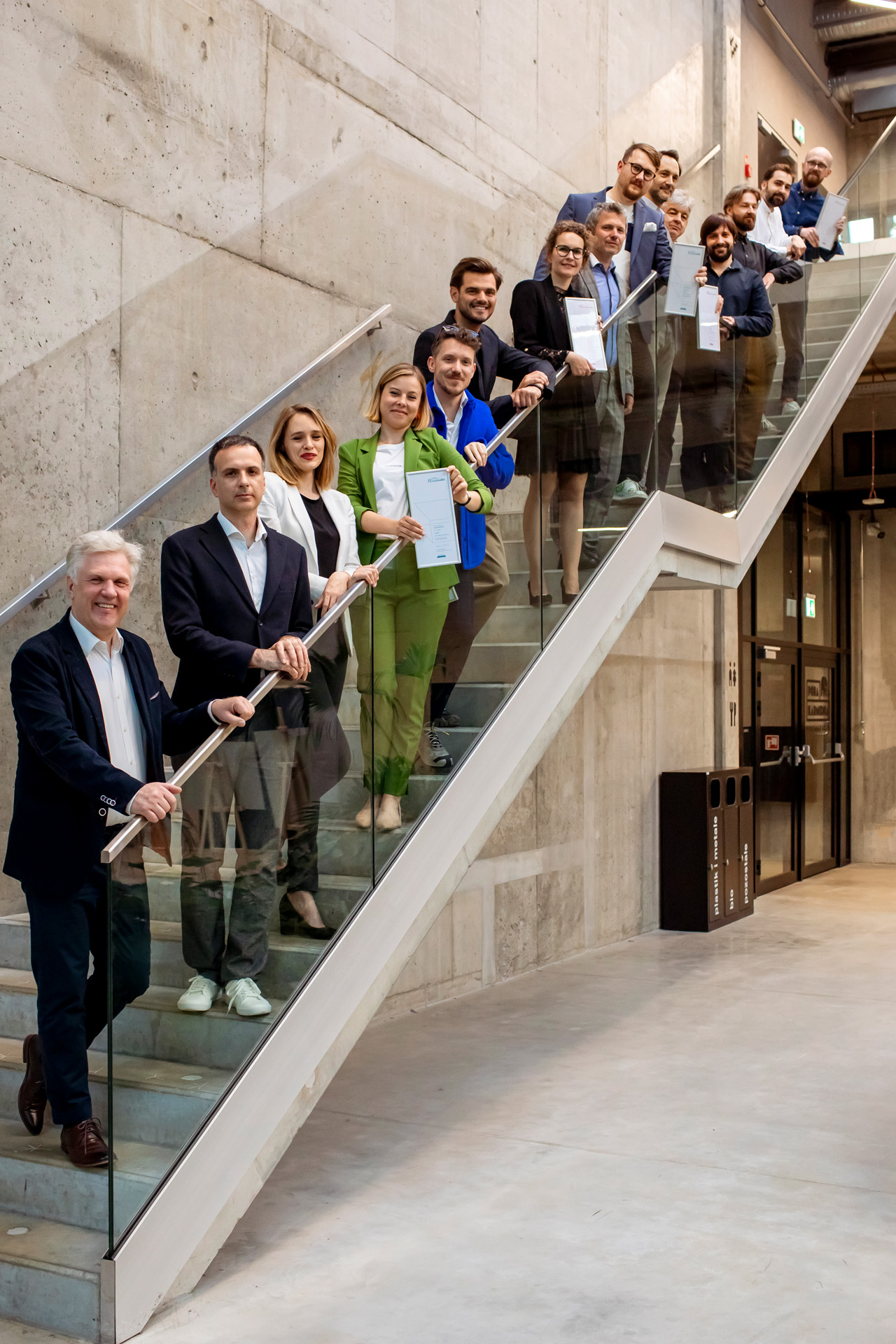 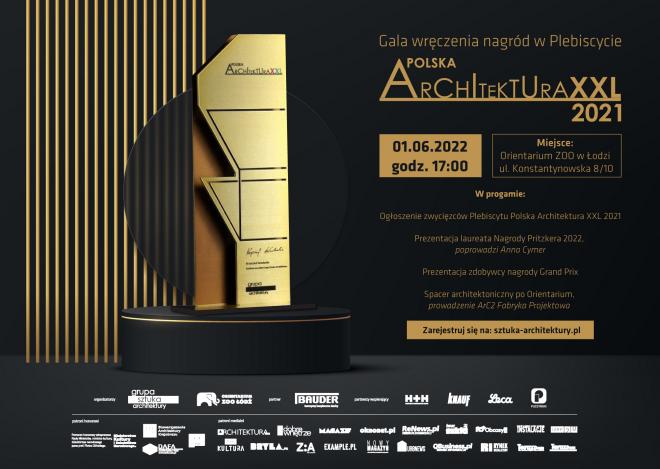 “In the hospitable thresholds of the Orientarium ZOO in Lodz, on June 1, 2022, the award gala of the 14th edition of the Poland Architecture XXL plebiscite took place. The ceremony, during which the winners personally received their awards, was organized by the Art of Architecture Group for the fifth time. Guests of the gala could not only take a multimedia journey through the most interesting realizations of last year, but also listen to interesting lectures. At the end of the ceremony there was an architectural walk through the facility, which is considered the most modern zoo in Europe.

The most important part of the gala was the announcement of the results of the Poland Architecture XXL 2021 Plebiscite and the presentation of awards to the authors of the best projects. In each of the competition categories, the jury and Internet users awarded their prizes.

Among private buildings, Internet users gave the highest marks to the House in Mława, whose author is the James&Mau studio.”